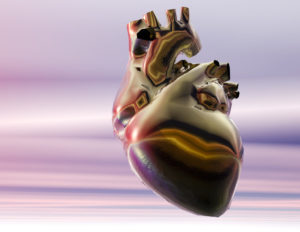 Dr. René G. Favaloro was responsible for standardizing and systematizing the technique of the coronary artery bypass grafting in the 1960s. Shortly afterward, this surgery would become one of the most practiced in the world, since it provided the possibility of prolonging and improving the lives of thousands of patients with severe coronary disease (atherosclerosis). The great innovation of Favaloro was to connect the saphenous vein (extracted from the leg) with the coronary artery, to generate a shortcut or derivation for the irrigation of the heart. From its revolutionary direct revascularization technique, millions of lives were saved around the world. END_OF_DOCUMENT_TOKEN_TO_BE_REPLACED